Getting enough sleep is a vital part of physical and mental health. Sleep disorders that affect how much sleep or the quality of sleep someone gets can lead to fatigue, a decline in cognitive function, and a depressed or irritable mood.

If you're not getting enough restorative sleep at night, you might have a sleep disorder that affects your body's natural sleep cycle and interferes with your rest.

Insomnia is one of the most common sleep disorders, affecting millions of people in the United States.

While some people have only brief insomnia symptoms that resolve on their own within a few weeks or less, 15 to 20 percent of adults have at least a short-term insomnia disorder that lasts less than three months, and 10 percent have a chronic disorder that results in symptoms at least three times a week for three months or more.

Sleep apnea is a sleep disorder that happens when a person's breathing is repeatedly interrupted during sleep. This can happen when there is a block in the person's airway, called obstructive sleep apnea, or when the brain "forgets" to tell the body to breathe during sleep, called central sleep apnea.

People who suffer from sleep apnea often don't know they are struggling with their breathing at night, especially if they sleep alone. Those who sleep with another person may be told that they are snoring loudly, gasping, coughing, or choking during their sleep.

Sleep apnea is diagnosed with a sleep study and treated with a CPAP or BiPAP machine that helps maintain airway pressure to keep the patient breathing regularly while they're asleep.

Narcolepsy is a neurological sleep disorder that affects how the person's body regulates cycles of sleep and wakefulness.

People with narcolepsy usually experience overwhelming daytime sleepiness and may have sudden attacks of sleepiness where they cannot force themselves to stay awake. This can be extremely dangerous if the person is driving or engaging in another potentially dangerous activity.

Some people with narcolepsy experience cataplexy, which is a sudden loss of muscle tone brought on by intense emotions, such as excitement or surprise.

Narcolepsy symptoms usually present in the teen or early adult years, though it can be diagnosed at any time. Treatment for narcolepsy often includes prescription medication, which can include stimulants to help patients stay awake during the day or antidepressants such as SSRIs to help suppress REM sleep.

If you're experiencing sleep-related symptoms and think you might be suffering from a sleep disorder, talk to your doctor to schedule a sleep study or make an appointment with a sleep medicine specialist at a medical facility like Elkview General Hospital for an assessment. 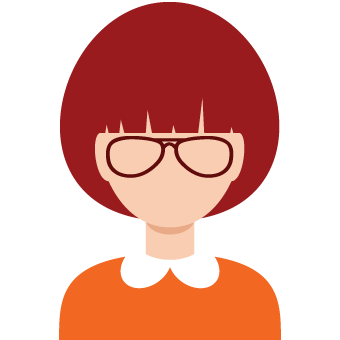